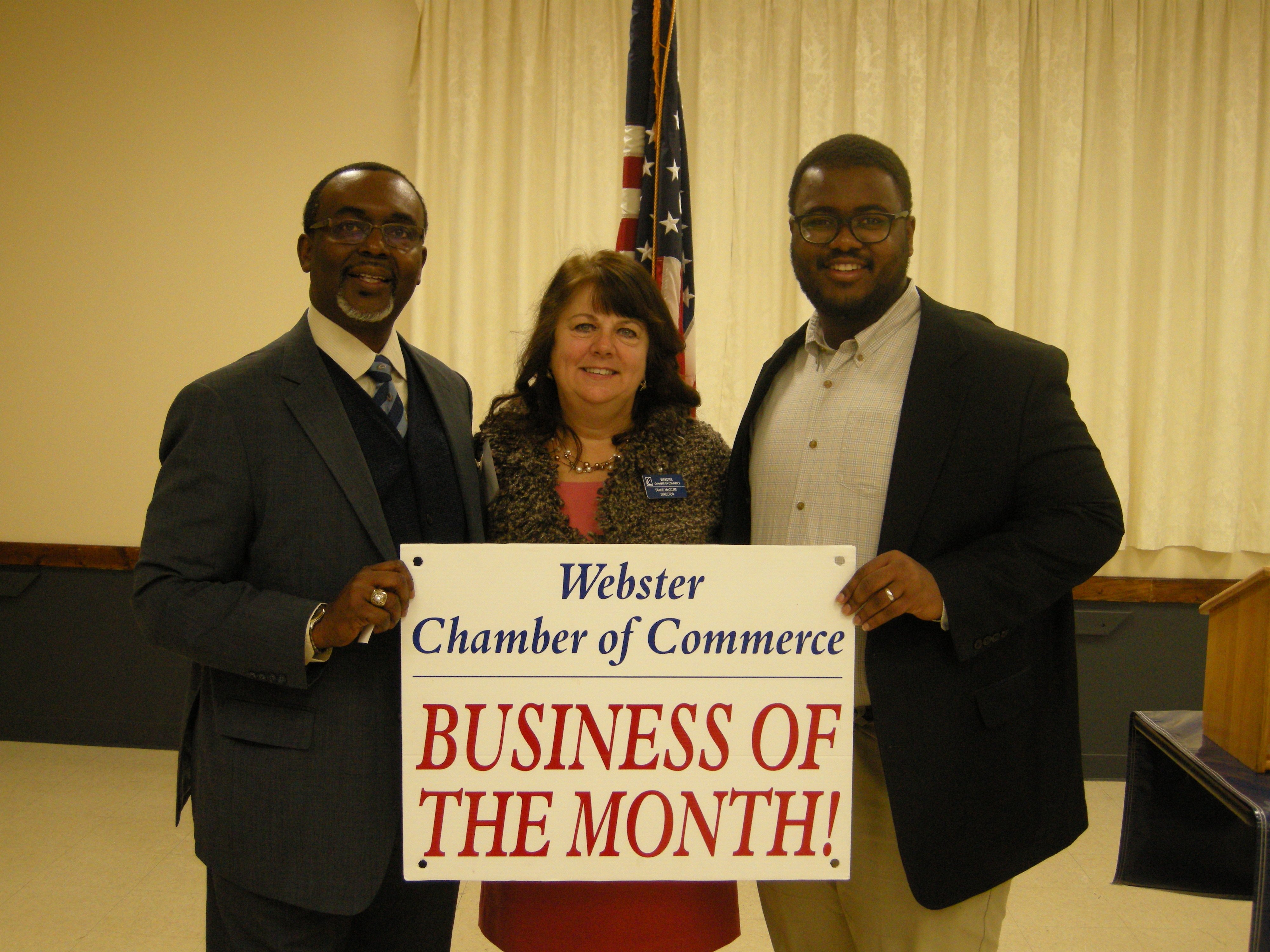 Ford, one of the premier car dealerships in the area, is located at 810 Ridge Road in Webster and has been owned and operated by Randy Henderson and his family since August 2003.

For those of you who don’t know, Henderson Ford sells new Ford cars and trucks along with a wide variety of previously-owned vehicles. They service all makes and models through a no-appointment Quick Lane and traditional service departments. Vehicle parts, fleet, government, and commercial sales are also available at Henderson.

The folks at Henderson enjoy being able to build successful relationships with their customers. Whether you are there to purchase a new vehicle or have service work performed, the staff at Henderson Ford demonstrate their commitment to customer service. They strive to make each customer’s experience first rate.

Henderson Ford embodies the importance of community involvement. They have been an investor in the YEA program in the Webster Central School District for seven years, and have given away a car and cash prizes for Webster Central School District seniors for four years. Henderson Ford has held a book drive for Rochester City School #50 for 7 years and collected almost 4,000 books this year through partnerships with local business – including the Webster Chamber and its members. Henderson has donated cars to both the Bayview YMCA for a fundraiser and to the Rochester City School District’s senior car giveaway. Henderson Ford has participated in the U. S. Marine Corps Reserve’s “Toys for Tots” program for 7 years, has been a founding donor for Rochester Neighborhood Christmas Store for 3 years and has made donations to A New Day Now and other youth- and faith-based nonprofit organizations throughout the greater Rochester area. They also have a Drive 4 UR School/Community fundraiser three times a year for the YMCA and local schools to earn up to $6,000 and sponsor local youth sports teams.

Please join us in congratulating Henderson Ford on being chosen as the Webster Chamber’s December 2017 Business of the Month!