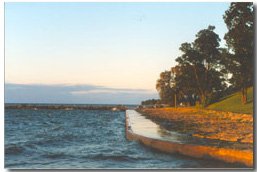 Webster is located in the northeast part of Monroe County bordered on the north by Lake Ontario and the west by lrondequoit Bay.

The Town and Village of Webster both operate municipal governments providing residents with comprehensive services. Lake Ontario moderates Webster's climate, keeping it about five degrees warmer in the winter and five degrees cooler in the summer. Webster, with its natural assets and exemplary recreational facilities, is rapidly becoming New York's newest Destination for Recreation. Through the joint efforts of the Town of Webster and the Webster Central School District, state of the art recreational facilities that can support local, regional and state athletic competition have been built.

With 22 miles of natural shoreline along Irondequoit Bay and Lake Ontario, opportunities for swimming, boating, fishing and other water sports abound. Webster is home to 10 parks (approximately 900 acres). Webster is also home to the Webster Arboretum, as well as Webster Park, a 550 acre county park located along the shoreline of Lake Ontario. Webster maintains an extensive network of bike and hiking trails. 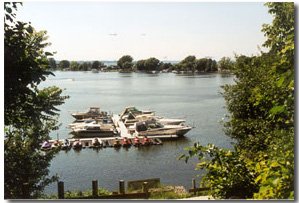 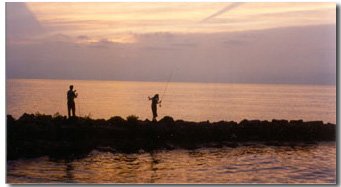 Other facilities & organizations include:

Be sure to take a look at the Membership section for more detailed information on the Webster Chamber such as fees, upcoming events, benefits, and our application form. And feel free to reach out at 585‐265‐3960 for answers to inquiries not covered on the site. We look forward to seeing you soon!