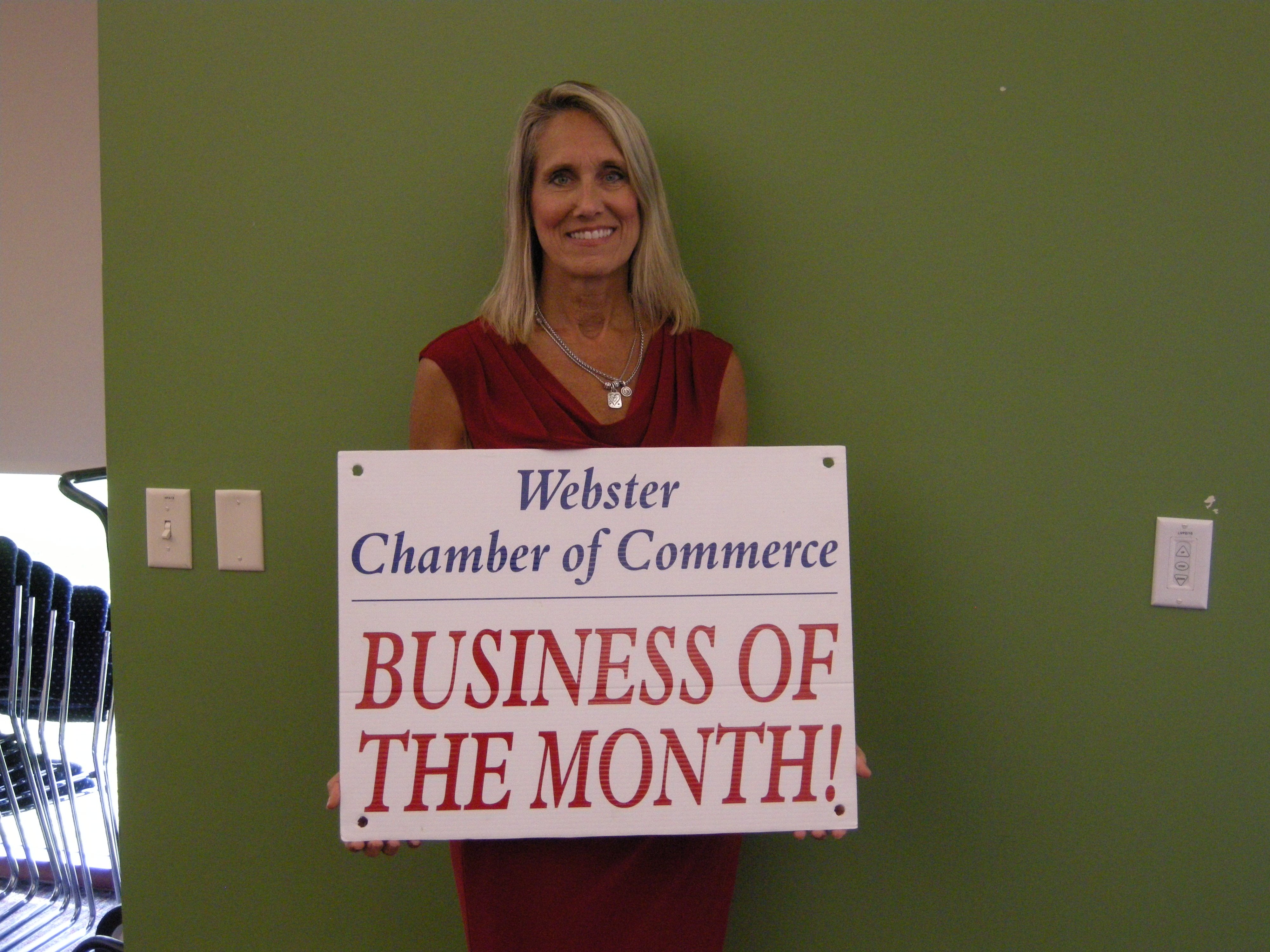 Diana worked for many years as an engineer and facilities manager for Kodak, traveling throughout the world and managing Kodak properties in the Southeast. With a love of math, science and education, she returned to school in 1997 for a second degree in education to become a director and open her own business. Kids First Childcare opened the doors in Webster in March 2001.

Kids First takes pride in serving the families of Webster, providing high quality childcare for children from birth through age 12. Their mission is to provide love, security and technology to today’s youth in support of parents at work. Diana is a big believer that you should never stop learning and that we should all be open to new ideas and excited to try new things. Kids First is proud to be a leader in their industry in a couple of areas. They were the first center in New York State to offer “Watch Me Grow” online viewing back in 2002. They were also the first center in New York to start using the “Tadpoles” iPad app 4 years ago to provide parents with daily reports, pictures throughout the day and emergency notifications when necessary. This has been invaluable resource on the occasion of power outages or internet loss.

Diana says, “The best part of my job is hearing from a relatively new family that they are just amazed at the difference in their child since they started at Kids First.” Kids First really emphasizes the establishment of lasting relationships with children and families. Kids First has 2 locations, one at 1676 Empire Boulevard in Webster and on Clover St and Highland in Brighton. They have 45 employees between the 2 locations. When Diana and her husband Bob opened their first location 16 years ago, it was quite memorable because Diana and Amy, her Assistant Director, were carrying classroom furniture in the snow from the building next door, getting ready to open on March 5th, , 2001.17 days later, she had her 9 pound 15 ounce son Colby. He was born on a Thursday and she was back to work with his crib in her office on Monday!

Diana and her team enjoy giving back to the community. That is one of the reasons she is an active member of the Webster Chamber of Commerce. She sees the value in being a part of an organization that allows its members to share, network and support each other. Some of the other organizations they contribute to include: Webster Hope House’s Hat and Mitten drive; Holiday Meals for Webster Area Families, donating about 20 meals annually; collecting canned goods and filling in the rest from Kids First; Sponsoring the “Push Yourself 5K” benefiting the Open Door Mission and Daystar; Sponsoring and volunteering for the “Women’s Foundation of Rochester 5K”, helping young women with “hands up, not handouts”; Sponsoring advertisements on WHAM to support the National Center for Missing and Exploited Children; Serving as a Browncroft Community Church events volunteer; Young Life Sponsor for Ministries; The Kids First team raises approx. $300 annually for the MS Walk. And Diana has made 24 dresses to date for the Dress a Girl Around the World campaign by the Hope 4 Women International organization seeking to give little girls in need a new dress. Diana says “I wouldn’t be in business today if it wasn’t for the support of my family, my Assistant Director, Amy Roland and M&T Bank. We wouldn’t be a great business without all of our terrific customers.”

Congratulations to Kids First Childcare as the September 2017 Business of the Month!